Urban Roots is an independent craft brewery and smokehouse located in Sacramento, CA. Urban Roots opened their doors in 2018 and set out to create a space that embodies the things which inspire them most: extraordinary people, beer and food.

At A Glance Results:

* On Facebook, Urban Roots reached over 7k people with nearly 2k in engagements. 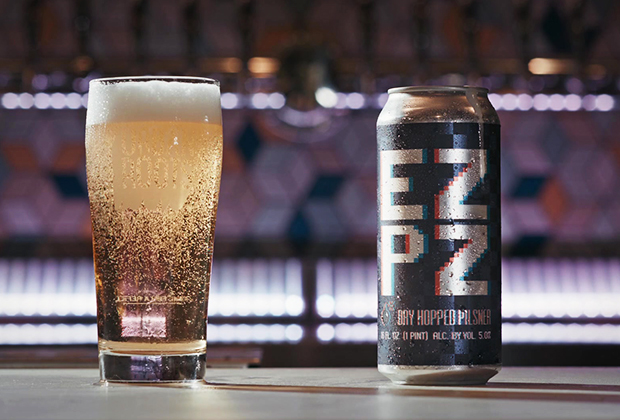 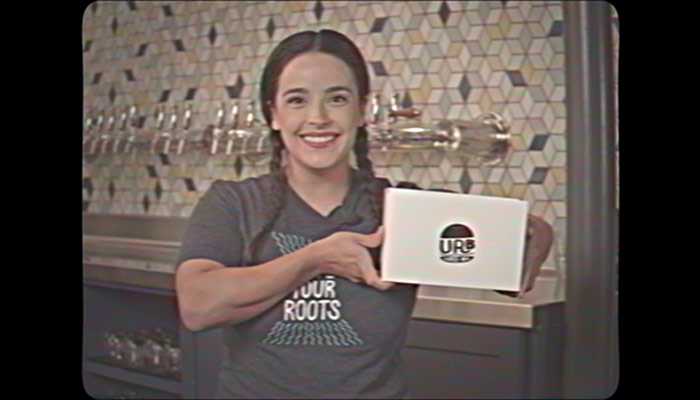 “The Happier Meal video saw the most engagement of any video we have shared before.” – Troy Cooper | Marketing Director 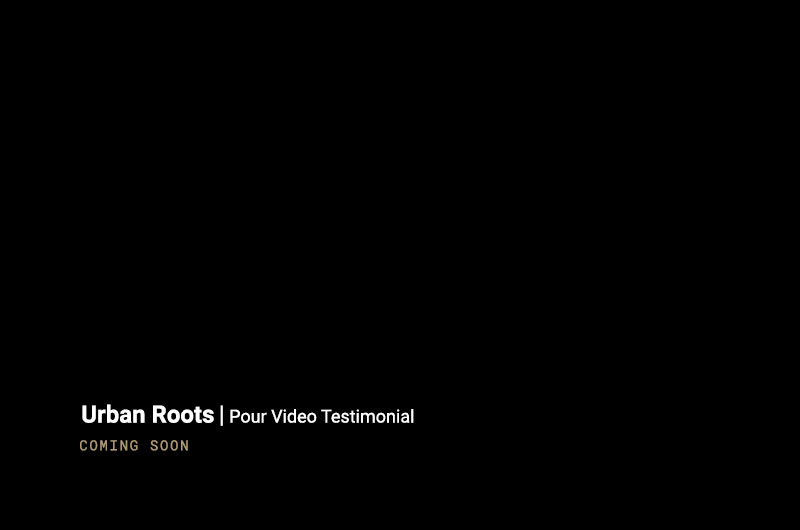 Pour helped Urban Roots focus their brand and video strategy. High quality commercial video productions were created for each challenge along with several social media videos and stills to last over the course of the entirety of each of the campaigns. 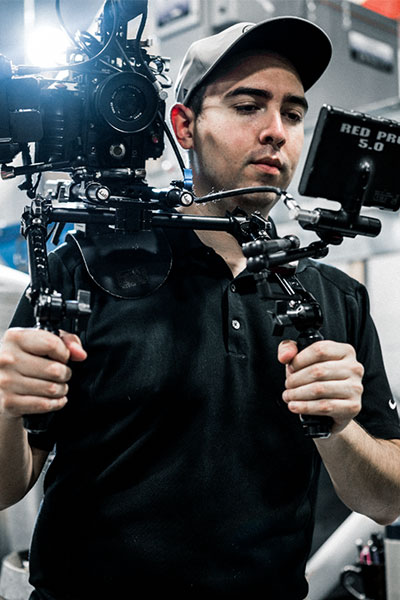 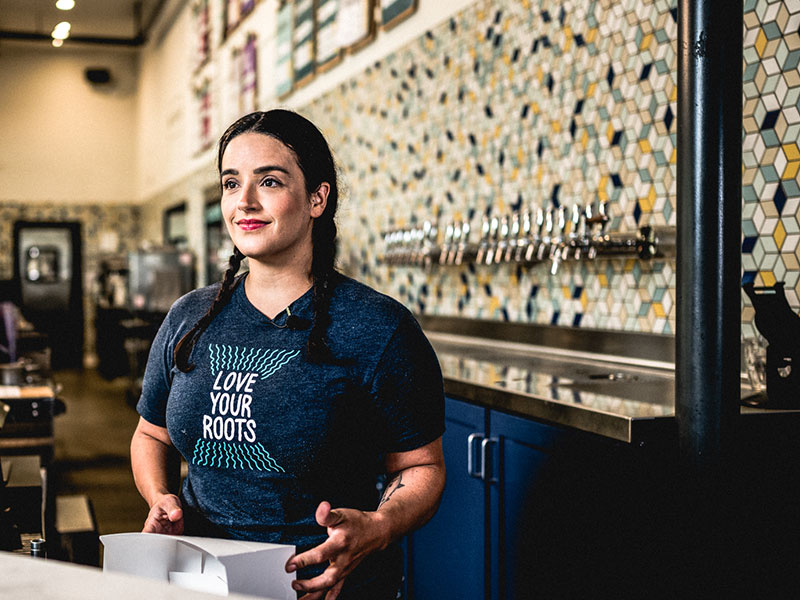 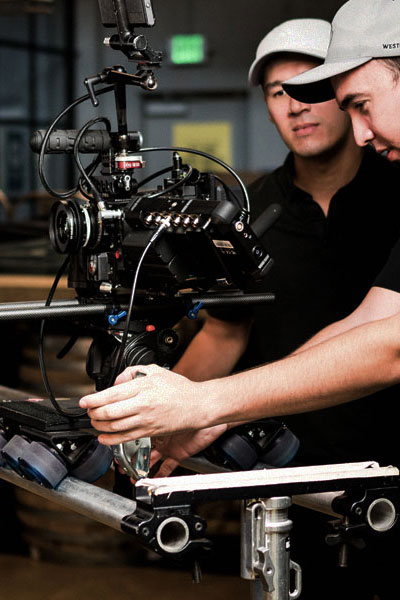 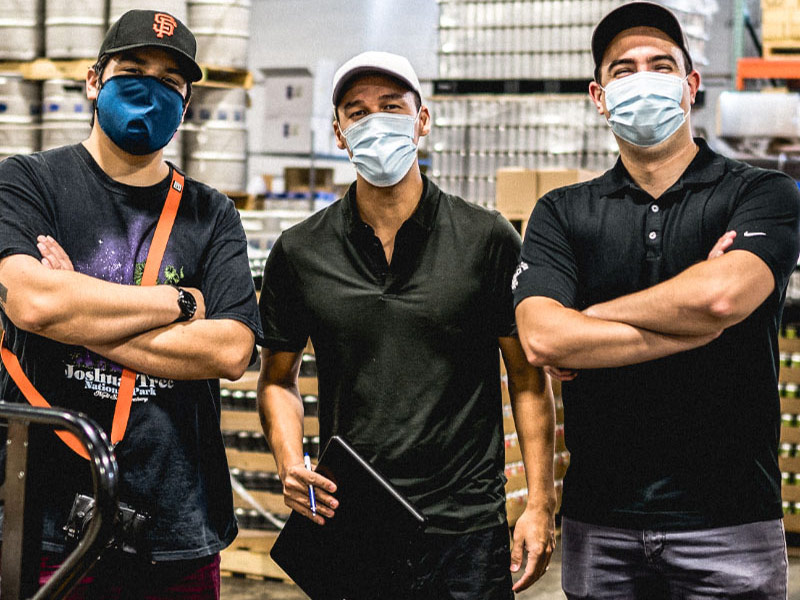 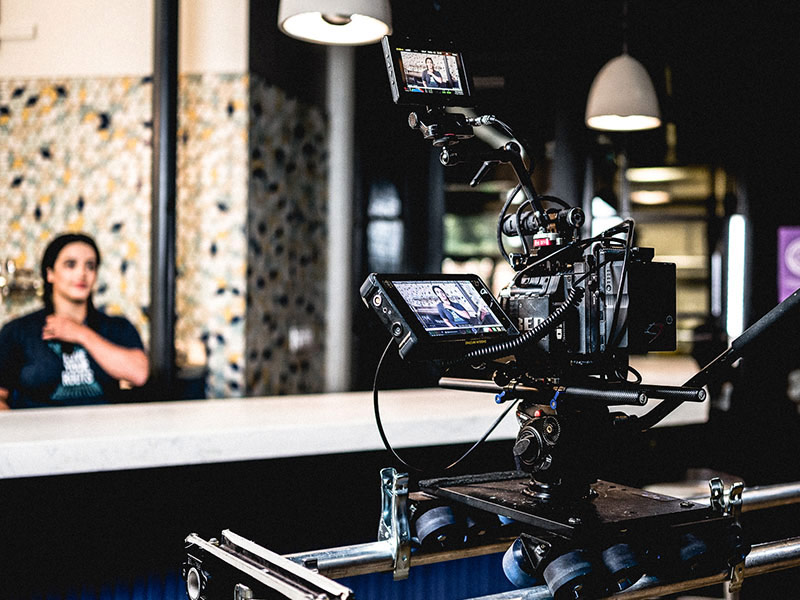 Pour’s team sat down with Director of Marketing, Troy C., to craft the video’s strategy for the upcoming Urban Roots Commercial Video Production. Over a facilitated discovery session, the team surfaced the challenges Urban Roots faced along with what their key marketing goals were for the upcoming campaign. In the process, they prioritized the needs and goals of the business and its customers and discovered who those customers were.

Urban Roots is a unique craft brewery and smokehouse in Sacramento, with a diverse community. To understand the needs of the community, we created unique user profiles to represent the range of customers in the area to target. This gave the teams a clear picture of their demographics, needs and wants.

It was important to understand the Urban Roots brand and their ideal customer to define the positioning statement for the stories being told on video. This set the tone for everything created in the production.

Pour helped Urban Roots to create videos that would reflect the energy and excitement associated with the brand. For Urban Roots, this meant creating videos that were simply described as, “dope.”

Our approach needed to be comprehensive and aligned with everything Urban Roots has built up and to this point, impacting customer touchpoints from social media platforms, all the way to the website.